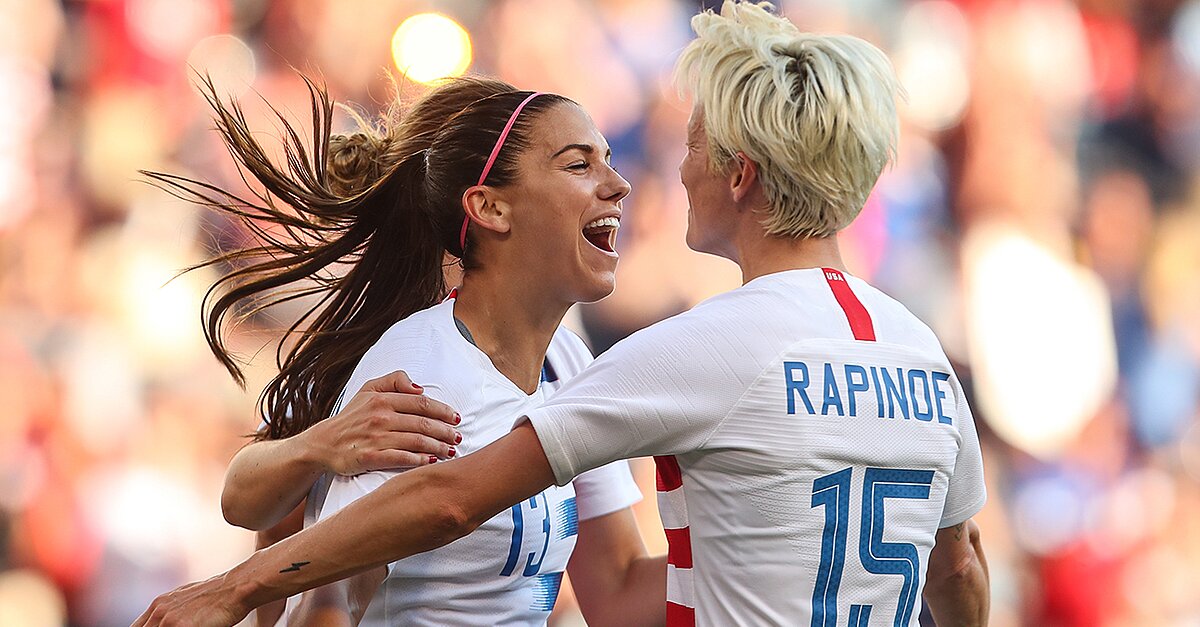 Alex Morgan made sure the USWNT started the Tournament of Nations off on a good note as her hat trick led the Americans past Japan in a lopsided win.

Alex Morgan couldn’t be stopped for the USWNT on Thursday, as her hat trick gave the Americans a lopsided 4-2 win over Japan in their first game of the Tournament of Nations.

Morgan got the USWNT on the board by finishing off a smart, low-hit cross by Megan Rapinoe in the 18th minute.

Japan equalized in quick fashion, however, to put the pressure back on the U.S.

But after that, it was all Morgan and the Americans, as the captain scored two more goals to complete her hat trick—with her third goal coming from some smart skill and vision by Tobin Heath—before being subbed off.

Megan Rapinoe added another goal late on before Japan scored a second of its own. But after that, the USWNT remained relatively untroubled until the final whistle.

The USWNT will be back in action in their second game of the Tournament of Nations against Australia on Sunday.