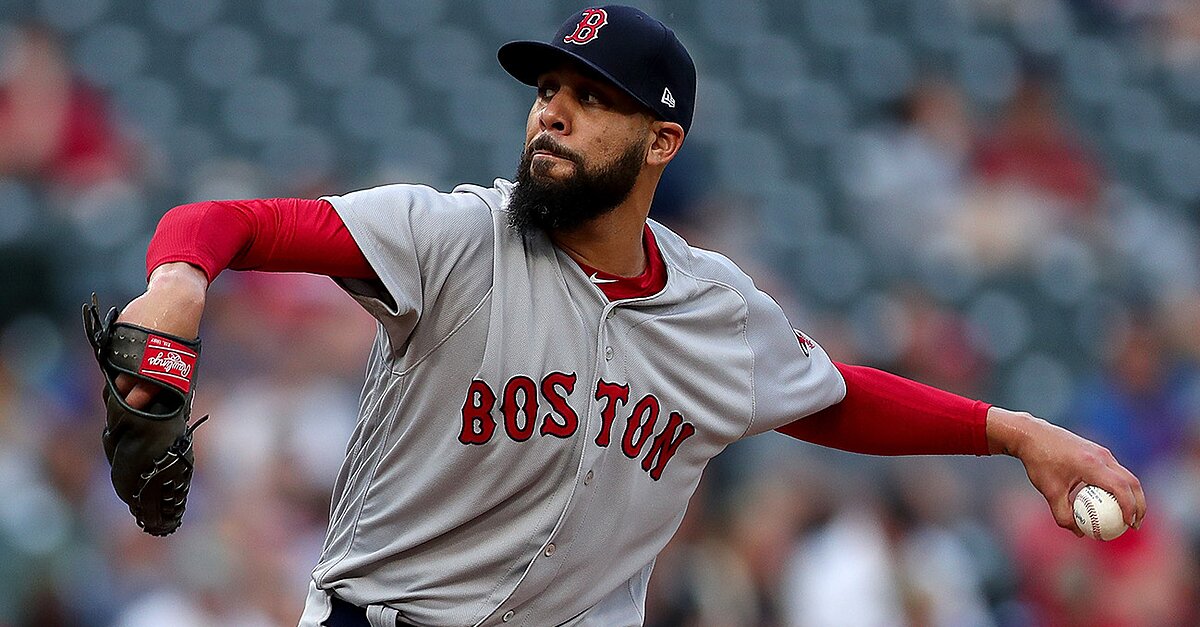 It looks like David Price might be taking it easy on Battle Royales in the near future.

It looks like David Price might be taking it easy on Battle Royales in the near future.

The Red Sox pitcher was diagnosed with an unusual injury — carpal tunnel syndrome — on Wednesday.

The injury is pretty uncommon for baseball players, and it’s caused by repeated motions, such as typing, and is more common among esports athletes. Price is a longtime video game enthusiast, and this season, Price and teammates have been logging long hours playing Fortnite — Price told The Associated Press last month the game has “kind of taken over.”

Manager Alex Cora confirmed the news before Price’s supposed start against the Yankees and said he’ll rejoin the team Thursday. But Cora didn’t think video games had brought on the syndrome.

“From what I know, David has been playing video games his whole life,” Cora said. “It seems like Fortnite now is the one everybody’s playing, but last year I saw a lot of guys playing FIFA. That’s all I know. There’s a lot of teams playing Fortnite. But we’ll talk about it.”

Price experienced numbness during a bullpen session Sunday and was forced out of an April game with the same symptoms. So the Red Sox sent him back to Boston for tests.

Price is 2-4 with a 5.11 ERA in seven starts during his third season with Boston.