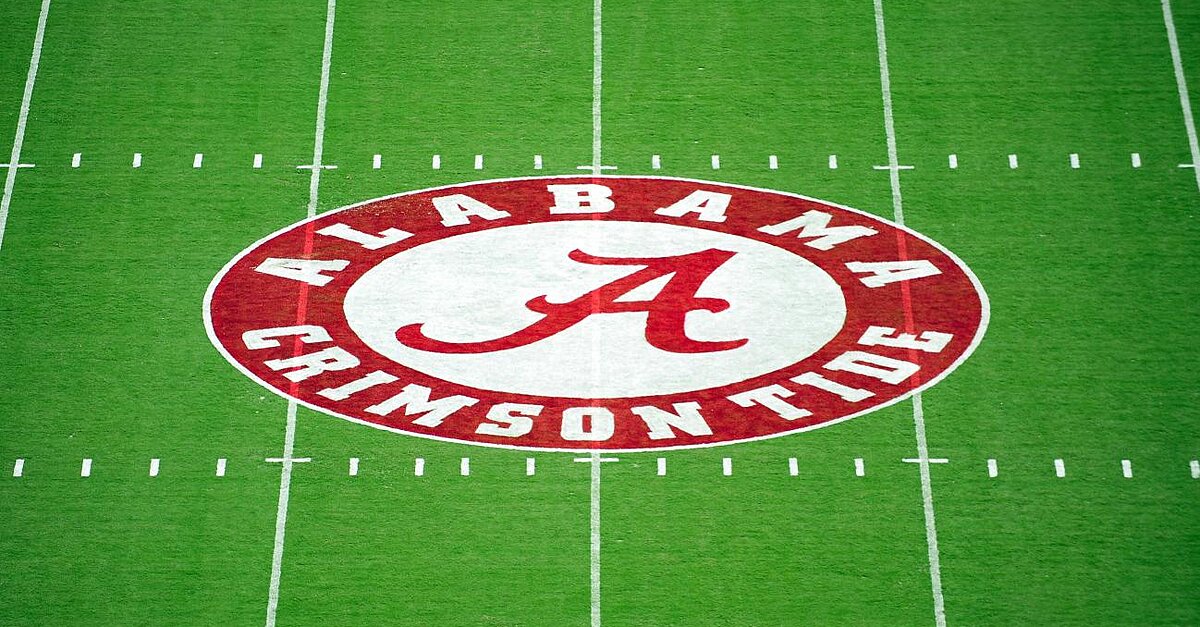 Linebacker VanDarius Cowan has been officially dismissed from the team.

University of Alabama freshman linebacker VanDarius Cowan has been dismissed from the team for violating team rules, coach Nick Saban said in a statement on Monday.

“VanDarius has been dismissed from the team and is no longer a part of our football program due to a violation of team rules,” Saban said. “Each of us has a responsibility to represent The University of Alabama in a first-class way, and failure to meet those standards can’t be tolerated. We wish VanDarius the very best in the future.”

According to Tuscaloosa News, Cowan was accused of punching a 26-year-old man in the face on the morning of June 23, resulting in broken teeth and nerve damage for the victim.

Cowan, 19, played in seven games last season, finishing with just two tackles. The Florida native was projected to receive more playing time in 2018, but instead will not be part of the team.