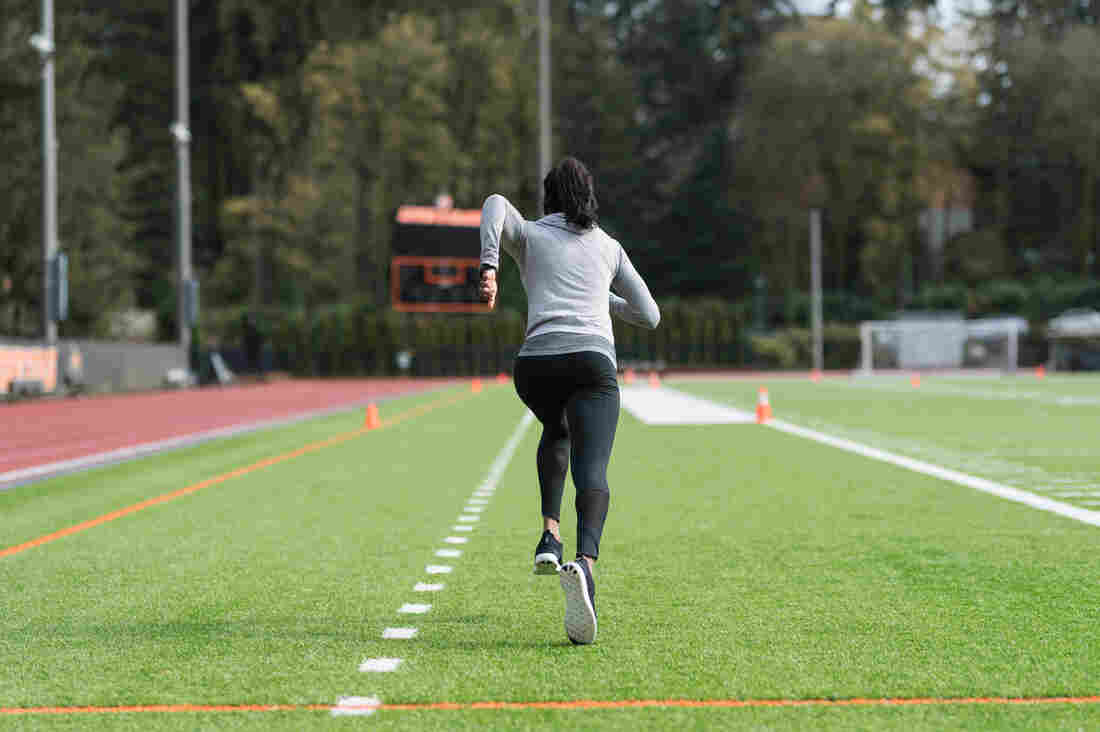 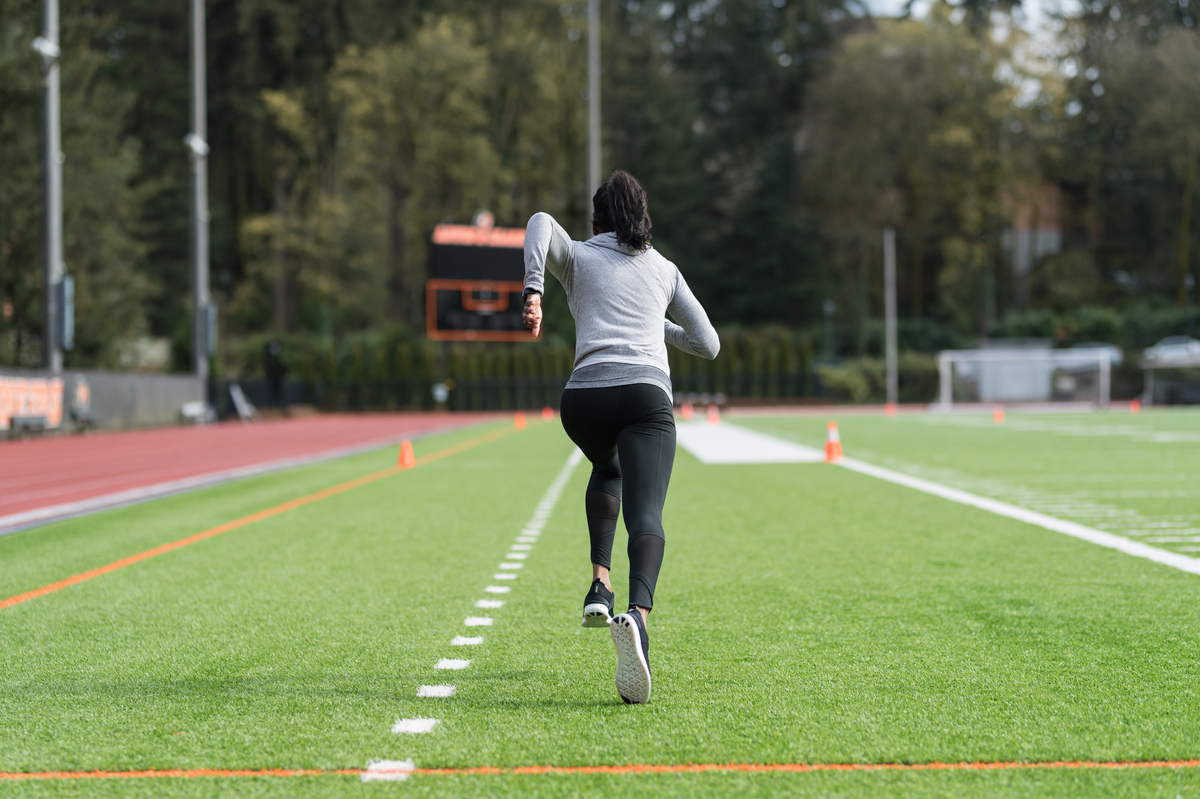 Young women, especially young women of color, get less exercise than their male counterparts, and the disparities worsen after high school ends.

This is the finding of a new study published Monday in the journal JAMA Pediatrics.

As teens, 88 percent of boys report being physically active compared to 78 percent of girls. Once the days of high school soccer games, track practice and PE class have ended, around 73 percent of young men stay active, but only 62 percent of women do.

For women of color, this drop in exercise is even more stark. Close to 70 percent of black women say they are active in their teens, but only around 45 percent do when they reach their 20s.

“The bottom line for this study is that there is a lot of room for improving how physically active teens and young adults in our country are,” says Charlene Wong, a coauthor of the study and a professor of pediatrics at Duke University. The study authors analyzed reports of physical activity from 9,472 young people across the U.S. by income, race and sex from 2007 to 2016, drawing data from the National Health and Nutrition Examination Survey. 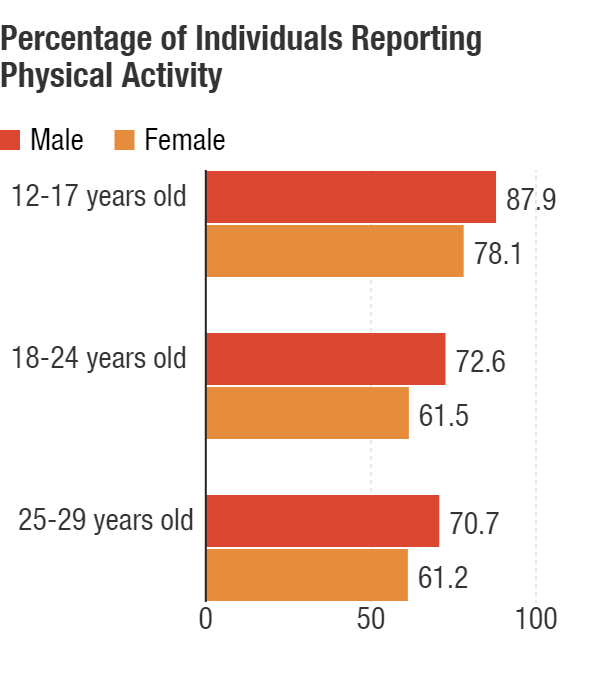 They found that while most young men are meeting recommended guidelines for exercise (60 minutes a day for youth or 150 minutes a week for adults), young women aren’t. There are several reason why young women are less active than men, says Holly Gooding, an adolescent medicine specialist at Harvard University who was not involved in the study.

“I think our society culturally sends different messages to young girls in terms of their bodies and how they spend their time,” Gooding says. “A lot of teen girl socialization is less focused on being physically active together, whether it’s teen sports, or pick up games, or even going to the gym.”

Not only are there social barriers barriers to women working out, but income also affects young people’s opportunities to be physically active, Wong says.

For example, around 80 percent of young women in the highest income bracket were active, even after high school years, compared with 45 to 55 percent of the women below the poverty line. 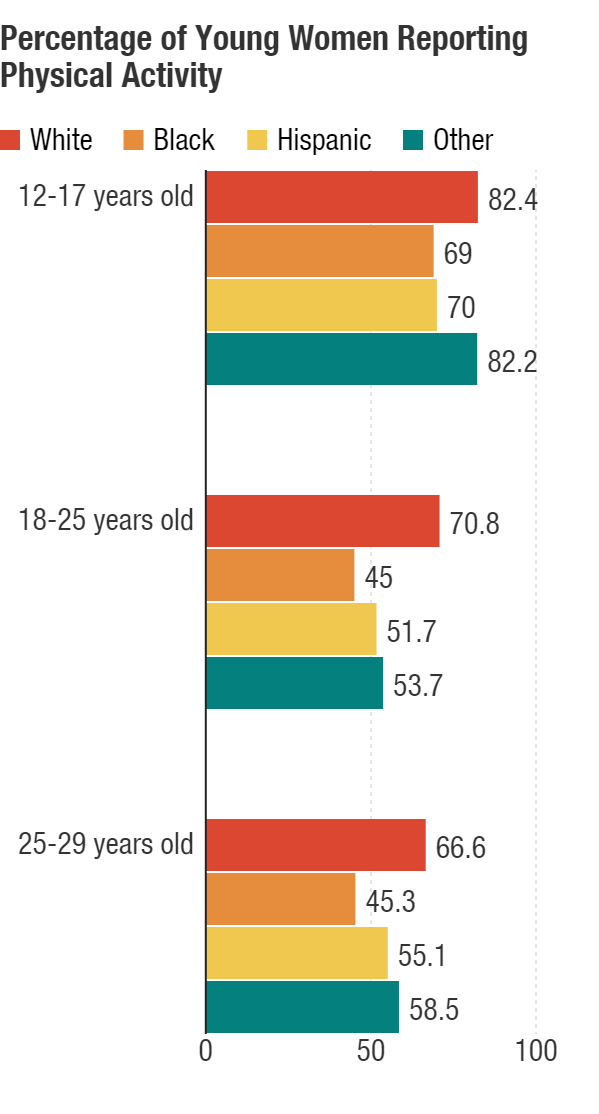 Graduating from high school means leaving behind access to structured sports and exercise programs.This can be especially hard on women of color and low-income women, says Gooding.

“We know that there is an unequal distribution of things like athletic fields [and] high schools that serve more minority populations are less resourced,” Gooding says. “I think that’s just compounded when people leave the structured school environment.”

The physical activity gap could be affecting obesity rates, Wong says. More than 2 in 3 adults were considered to be overweight or have obesity in the U.S., and over half of non-Hispanic black women are obese according to data from 2013–2014.

“The cultural context of the way that teens and young adults live their lives has changed,” Wong says. “The rise of the use of all our mobile technology, and being more sedentary, certainly is one concerning thing.”

Wong says there is also a rise in obesity among young adults and teens. An estimated 21 percent of youth in the 12-19 range are obese, and 9 percent suffer from extreme obesity, according to the National Institutes of Health.

In finding a solution for low rates of exercise, it’s far easier to track down large groups of teenagers because you can find them, for the most part, within a school system and there are more services available to them because they are considered children, Wong says.

“Adolescents that are still in high school oftentimes have more opportunities for physical activity,” Wong says.

Wong has started working to reach low-income and minority teens with a program of the Duke Center for Childhood Obesity Research which links a Duke clinic with Durham’s city parks and recreation division. But reaching young adults in their 20’s is still tricky.

Historically, Gooding says, girls have participated in team sports less than boys in their adolescence, even though Title IX has helped in recent years. This can have a life-long effect.

“Unless people have really developed habits for exercise through those adolescent years, once they are left on their own whether they are working or in college, they are going to have to be seeking out opportunities for physical activity,” Gooding says. “The organization of physical activity, whether it’s the gym or sports, is much much less for young adults.”