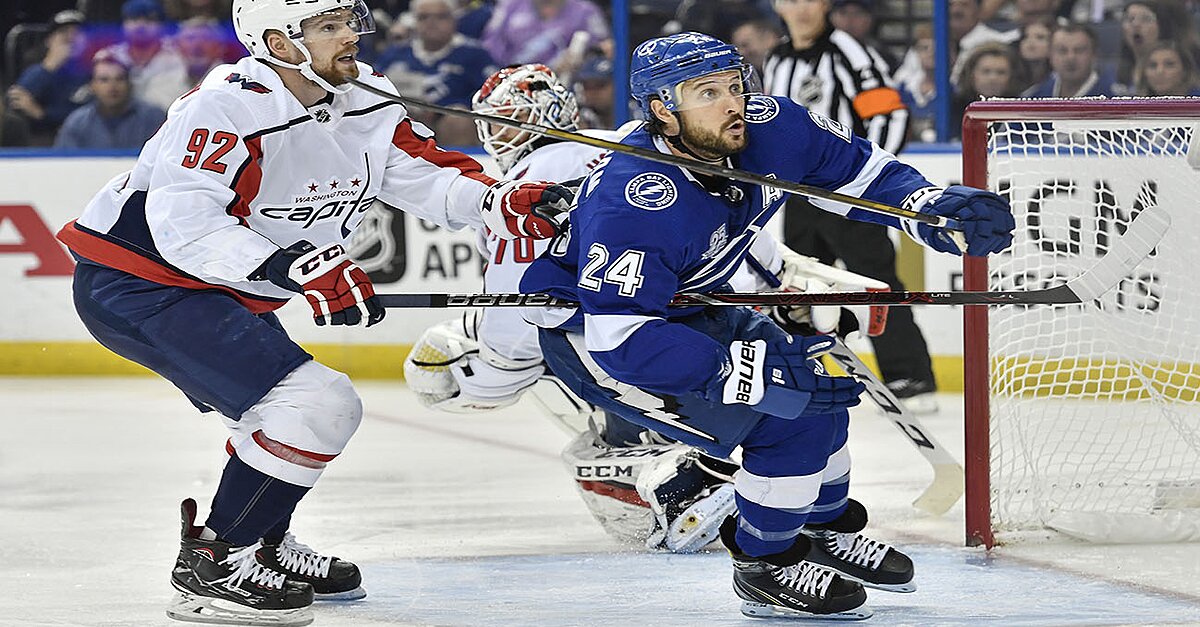 The 2018 Eastern Conference Final between the Capitals and Tampa Bay Lightning will be decided in a winner-take-all final game on Wednesday night at Amalie Arena. The winner will receive the Prince of Wales Trophy and move on to the Stanley Cup Final for a shot against the Vegas Golden Knights, who everybody (read: nobody) predicted would be here at season’s end.

The NHL has reconfigured and re-aligned a few times in its 100 year history. The playoffs morphed into the conference-based format we see today before the 1981-82 season, and those conferences were rebranded the Eastern and Western Conferences before the season in 1993-94. This 2018 series between Tampa and Washington marks the 16th time that a Conference Finals series has gone the distance. It’s also the fifth straight year at least one Conference Final has featured a seventh game, and the fourth straight year the Eastern Conference Final has gone the distance.

Of the previous 15 teams to emerge from its Conference Final in seven games, 12 have won the Stanley Cup.

The Golden Knights have only lost three games in this year’s postseason and just took down the Jets in just five games, so both the Bolts and the Caps would face a tough task in the Cup Final.

Ahead of the third Game 7 of the 2018 playoffs, let’s take a look at the recent history of Conference Finals winner-take-all decisions: (* denotes winning team went on to win the Cup)