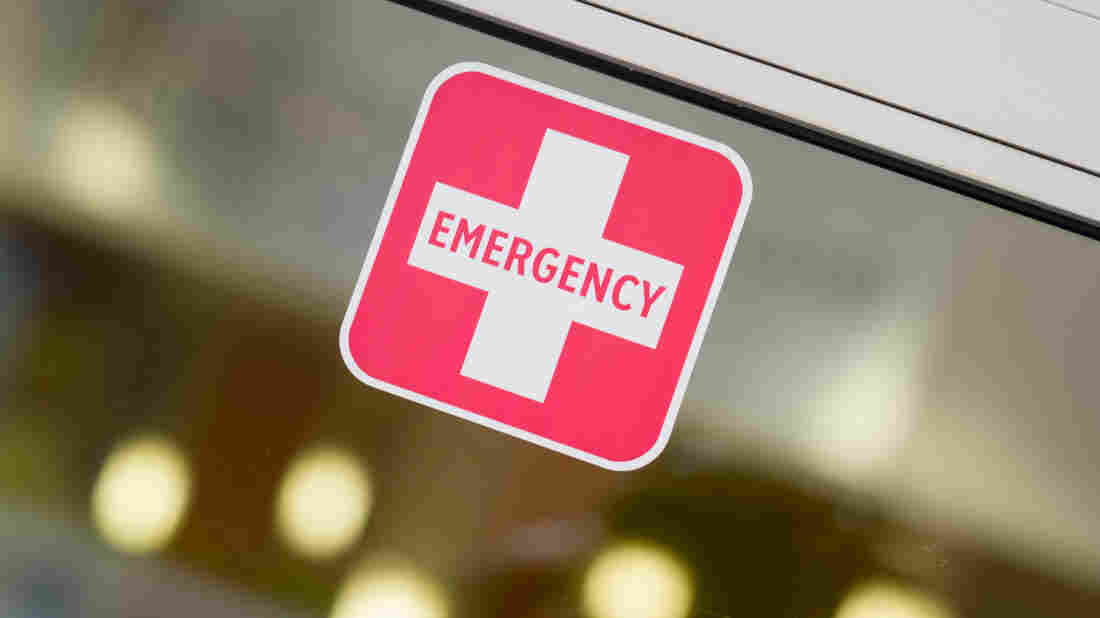 Emergencies happen at all hours, but the cost of staffing an emergency department at night is higher than by day, according to emergency care providers. Edwin Remsburg/VW Pics/UIG via Getty Images hide caption 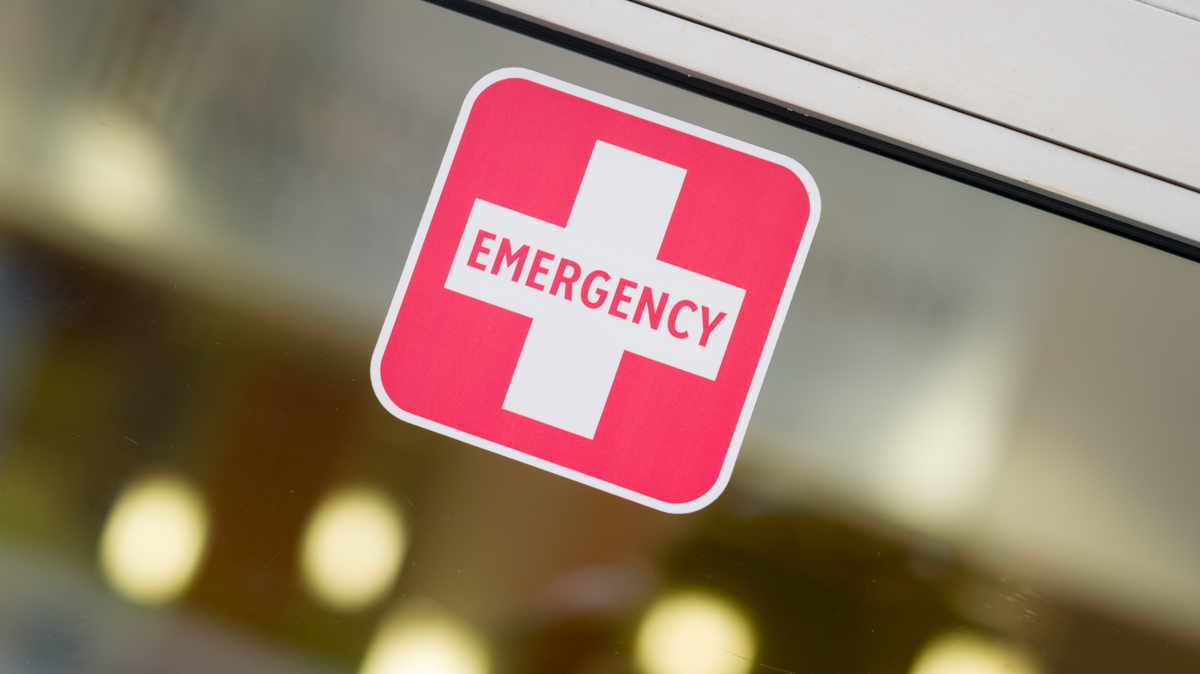 Emergencies happen at all hours, but the cost of staffing an emergency department at night is higher than by day, according to emergency care providers.

What do you do when a hospital emergency room tacks on an “after-hours” service charge, and your insurer threatens to not pay it? What happens when Medicare and Workers’ Compensation disagree about which should cover your medical bill? We have answers to these and other questions from readers:

I visited a local emergency room one night after I had a severe allergic reaction that caused intense itching, hives, swelling and blistering. Now I’ve received an “explanation of benefits” notice from my insurer that I will be billed by the in-network hospital for “after-hours” service. My insurer does not cover that charge. I am so enraged. Is there anything I can do to get the hospital to remove the charge?

That sort of charge, though pretty rare — is defensible, says Dr. Paul Kivela, an emergency physician in Napa, Calif., who is president of the American College of Emergency Physicians. He notes that the cost of staffing an emergency department at night is higher than by day. The surcharge is typically modest (often less than $100), according to billing specialists.

But that’s neither here nor there, says Betsy Imholz, special projects director for the advocacy group Consumers Union. She thinks the extra charge should have been built into the overall rate.

“It’s infuriating,” Imholz says. “I don’t blame [the patient] for being annoyed.”

Just because your health plan initially balks at paying the surcharge, that may not be the final word, says Richard Gundling, a senior vice president at the Healthcare Financial Management Association, a trade group for the health care finance industry. Hospitals and insurers frequently sort out these surcharges between themselves, without holding patients responsible.

“If it’s an in-network provider, an insurer is generally responsible for addressing the billing of that code under its negotiated contract with the providers,” Gundling says.

Medicare beneficiaries are not responsible for paying the surcharge.

If the hospital pursues the patient to pay the charge, Imholz recommends that consumers file an appeal with their health plan. Appeals on many issues are frequently successful, he says.

I fell in 2015 and my injuries are being covered by the workers’ compensation program. It pays only the claims that are related to my back and neck injuries. But Medicare has been refusing all the claims it receives, including a hospital stay for an acute asthma attack, as well as routine visits to my primary care physician. The program states that these claims are the responsibility of workers’ comp. What can I do?

Your workers’ compensation insurer is the “primary payer” for medical bills that are related to your work-related injury. Medicare is responsible for your other medical care.

Without more information, it’s impossible to know exactly why Medicare is denying your claims.

However, the problem may be rooted in the mandatory data-reporting requirements that the federal Centers for Medicare & Medicaid Services put in place about a decade ago, says Darrell Brown, an executive vice president and chief claims officer at Sedgwick Claims Management Services.

Under the federal rules, insurers and plan administrators have to report claims data about Medicare beneficiaries who are also covered by a group health plan or who receive payments under workers’ compensation. The aim is to ensure that the Medicare program isn’t acting as a primary payer on some claims when another health plan or program should be doing so.

“My guess is that there’s something that went wrong with that reporting,” Brown says. “There’s so much data that they’re getting, and there’s so much room for error as well.”

Start by contacting the number or person on the notice you received from the Medicare program denying your claim, Brown advises. You may also have to contact the workers’ compensation insurance carrier. But your first step should be to find out why the Medicare program mistakenly believes that your asthma hospitalization and other care are related to your workers’ comp injury.

Why is there a new exemption from the penalty for not having health insurance if you live in a bare county with no marketplace insurers? There aren’t any of those, and next year there’s no penalty. So what’s the point?

As you note, starting next year, people will no longer owe a penalty for not meeting the Affordable Care Act’s requirement of having health insurance.

People will, however, be able to apply to the marketplace for a hardship exemption if they live somewhere where there are no marketplace insurers — a “bare county.”

That may give them another option for coverage.

People who qualify for a hardship or affordability exemption can receive an “exemption certificate number,” often referred to as an ECN, which will allow them to buy a catastrophic plan that meets the Affordable Care Act standards — a type of health insurance policy that is usually available only to people under age 30, says Tara Straw, a senior policy analyst at the Center on Budget and Policy Priorities.

These ACA-compliant plans may be purchased outside the exchange, even if no insurers are selling marketplace plans in a particular area.

These catastrophic plans cover the essential health benefits. They often have lower premiums than bronze or other “metal plans” on the ACA marketplace entail, but their deductibles are comparatively very high, and people can’t receive premium tax credits to pay for them.

The high out-of-pocket costs may explain why they haven’t been popular. Fewer than 1 percent of marketplace enrollees picked one in 2018.

Kaiser Health News, a nonprofit news service, is an editorially independent program of the Kaiser Family Foundation that is not affiliated with Kaiser Permanente. Follow Michelle Andrews on Twitter: @mandrews110.