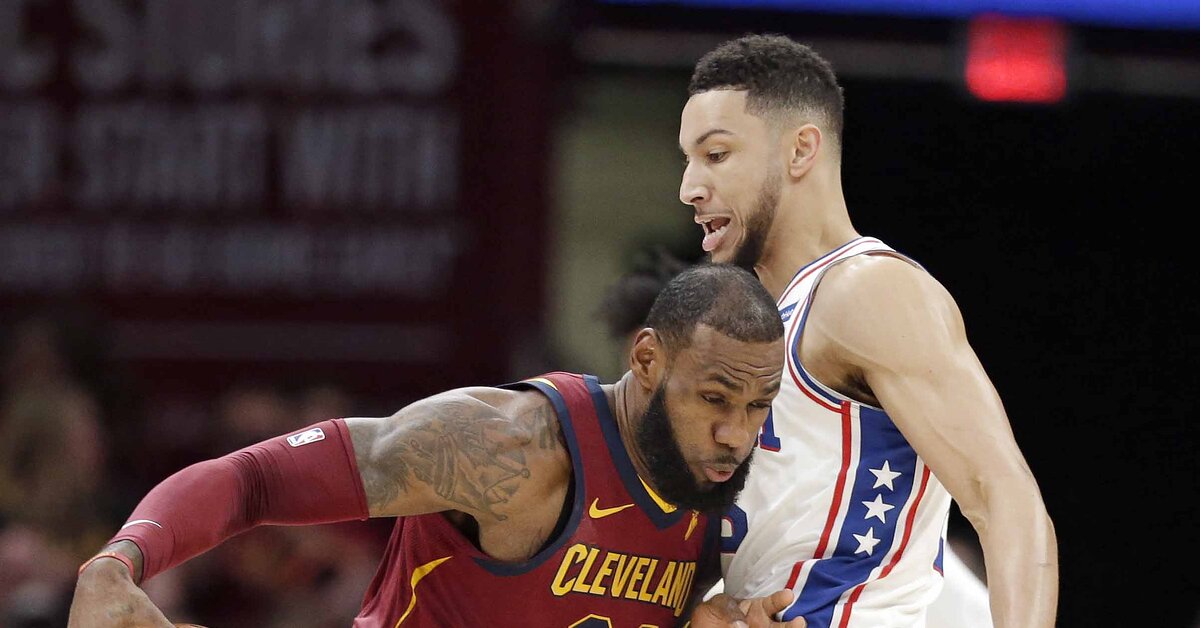 Sixers rookie Ben Simmons thinks it would be a great opportunity to play on the same team with LeBron James next season.

TMZ Sports caught up with Simmons at LAX and asked the point guard if he and James could potentially fit together on the same team.

“There’s only one way to find out,” Simmons said.

When asked if he would like to play with James, the rookie responded, “I mean he’s a great player, of course.”

James could hit free agency this summer if he chooses to not exercise his player option for the 2018-19 season, the final year on his Cavaliers contract.

Philadelphia has a stacked roster with young stars Joel Embiid and Simmons, but they are just one of many teams that will be going after the four-time MVP.

James and Simmons have the same agent, Rich Paul, making some people speculate that it wouldn’t be that hard to get them on the same roster.