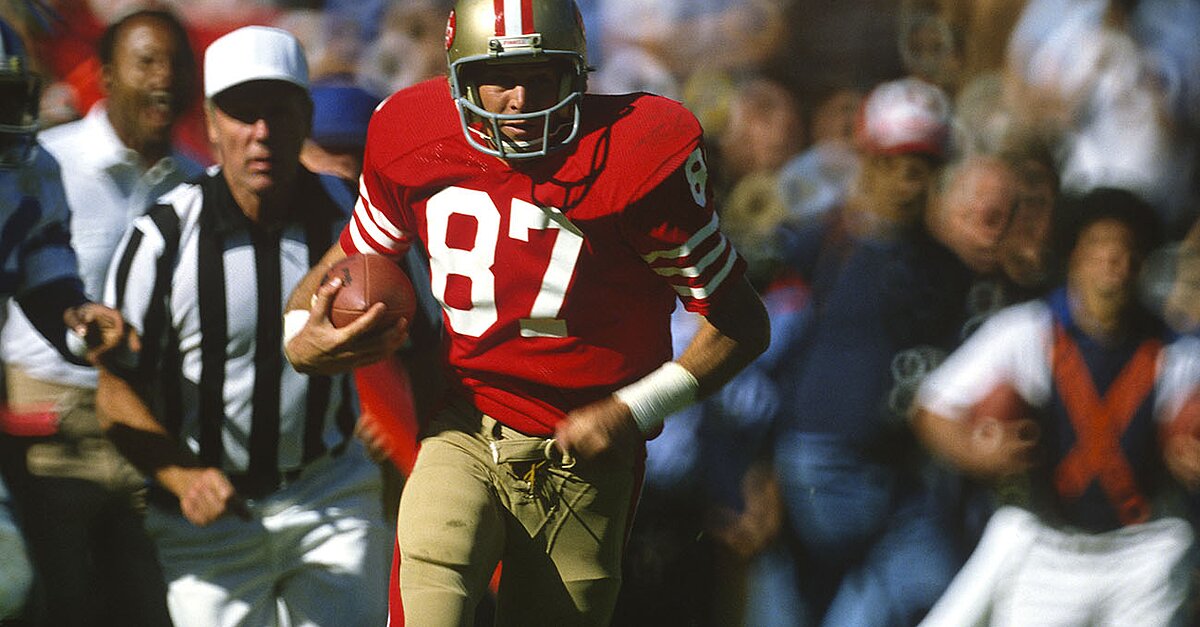 Dwight Clark announced he had ALS in March 2017.

Clark announced in March 2017 that he was diagnosed with ALS and added that he “suspected” football had something to do with him getting the disease.

In April, Clark had a reunion with some of his old teammates from the 49ers.

Clark was also a two-time Pro Bowler and two-time Super Bowl champion and was on the receiving end of “The Catch,” his game-winning grab against the Dallas Cowboys in the 1981 NFC Championship Game.