A 3-year-old girl who was among nine people injured during a stabbing attack at her birthday party has died from her wounds.

Six of the victims were children, three adults. Of the children is the 3-year-old girl who died, two 4-year-olds, a 6-year-old, an 8-year-old and a 12-year-old.

One other child was released from the hospital, but seven other victims of the stabbing on Saturday are still being treated for their injuries, according to the Idaho Statesman.

Timmy Kinner, a 30-year-old man from California who was taken into custody following the attack, was charged Monday with one count of first-degree murder and eight counts of aggravated battery and use of deadly force enhancement, the Statesman said. 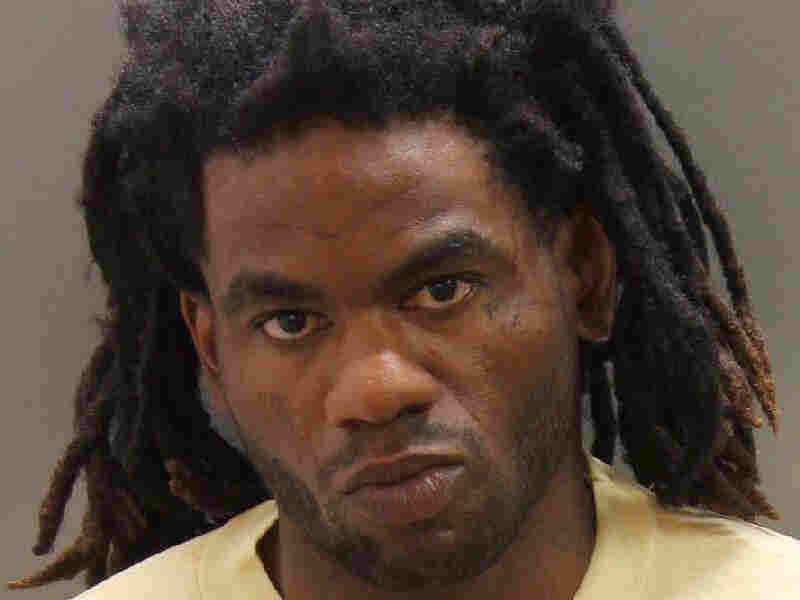 Timmy Kinner, 30, is seen in a July 1 booking photo provided by the Ada County Sheriff’s Office. Idaho police have identified Kinner as the suspect in a mass stabbing at a Boise apartment complex on Saturday night. AP hide caption 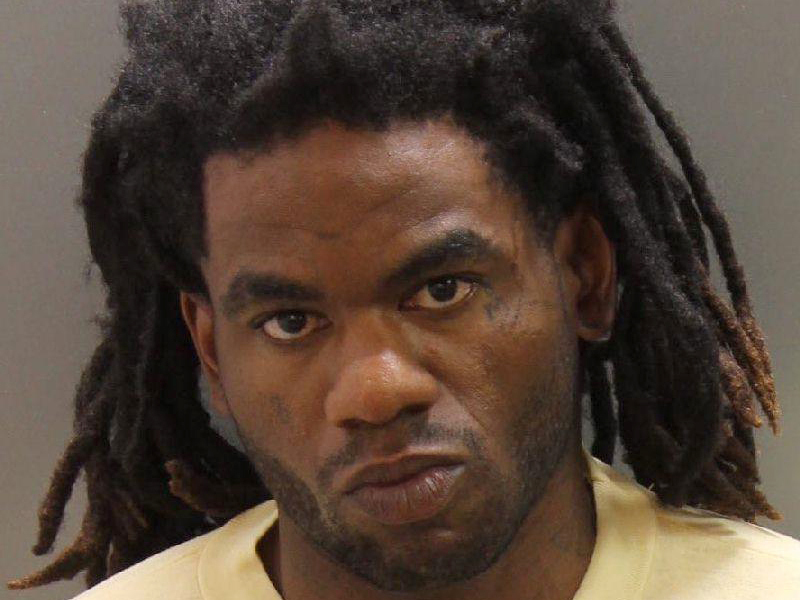 Timmy Kinner, 30, is seen in a July 1 booking photo provided by the Ada County Sheriff’s Office. Idaho police have identified Kinner as the suspect in a mass stabbing at a Boise apartment complex on Saturday night.

At his arraignment, Ada County Magistrate Judge Russell Comstock told Kinner that he was “an extreme danger to the community” and ordered him held without bond, The Associated Press reports.

Kinner asked to represent himself, but Comstock assigned him a public defender.

“Do you understand what you’ve been charged with now, sir?” Comstock asked, according to the Statesman.

“What don’t you understand?” the judge asked.

“I don’t understand none of this, sir,” Kinner said.

The AP reports that Kinner had recently stayed at the low-income apartment complex where the stabbing occurred, but had been asked to leave Friday over “bad behavior.”

The news agency writes, “Kinner is American, and the victims are members of refugee families from Syria, Iraq and Ethiopia. Boise Police Chief William Bones said the evidence does not suggest the attack was a hate crime.”

Speaking shortly after the assault on Saturday, Boise Police Chief William Bones said it was “a single evil individual who attacked people with no provocation that we are aware of.”

“Monday evening roughly 1,500 people turned out at a vigil honoring members of refugee families targeted in the stabbing.

People wept, sang and shouted their support for the refugee community, and many brought bouquets of white flowers intended to symbolize peace. By the end of the rally, hundreds of bouquets filled dozens of baskets on the steps of Boise’s City Hall.”