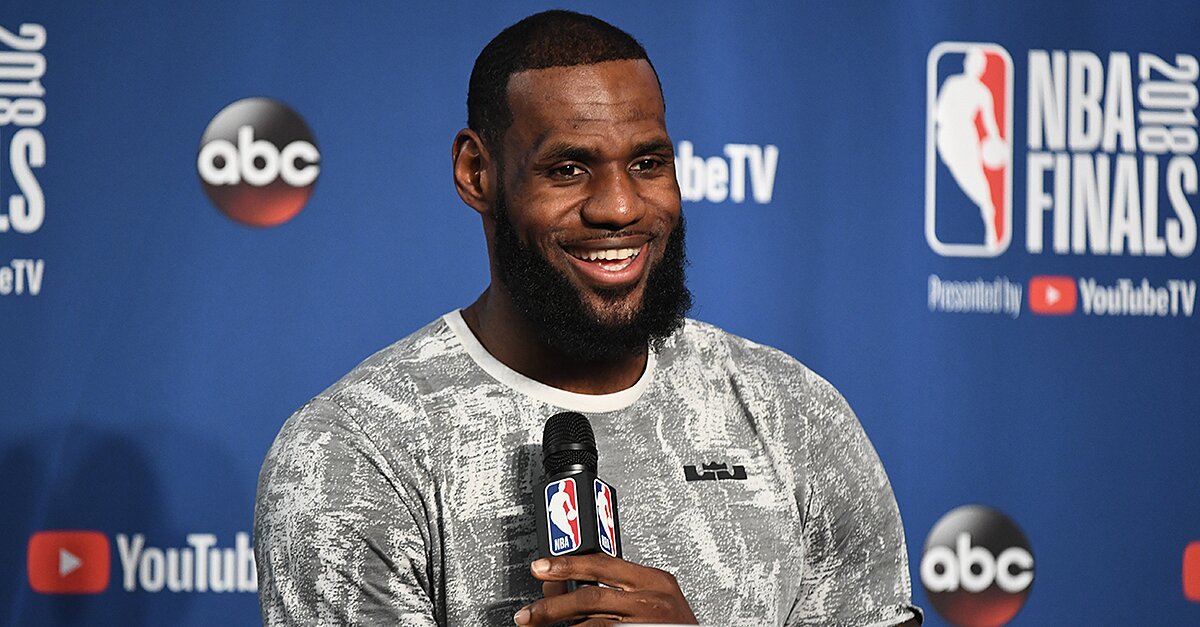 The Warriors are still the favorite to win again in 2019, but the newly revamped Lakers are bumped up as the fourth choice.

The addition of four-time MVP LeBron James has undoubtedly vastly improved the Los Angeles Lakers’ odds to win the 2019 NBA championship. However, the changes Los Angeles has made since adding James has left the team as just the +650 fourth choice (bet $100 to win $650) to win the title at sportsbooks monitored by OddsShark.com.

The Lakers were expected to sign All-Star forward Paul George as one of the top free agents on the market until he decided to remain with the Oklahoma City Thunder, announcing his decision at a house party hosted by teammate Russell Westbrook. That has left Kawhi Leonard as another possibility for Los Angeles via trade with the San Antonio Spurs, although that move is a lot more complicated and may not happen.

Meanwhile, the two-time defending NBA champion Golden State Warriors have inked All-Star forward DeMarcus Cousins to a one-year deal, strengthening their chances of a three-peat as -175 favorites (bet $175 to win $100). While Cousins will miss roughly half the season to finish recovering from a torn Achilles, he should be back just in time to help Golden State make a run at the top seed in the Western Conference.

The Houston Rockets were the No. 1 seed in the West last season, and they nearly used that advantage to get past the Warriors before ultimately falling short in the Western Conference Finals. The Rockets are listed as the +600 third choice to win it all in 2019 after re-signing point guard Chris Paul alongside 2018 MVP James Harden.

Houston may also make a move to acquire Carmelo Anthony after Oklahoma City has made it known he will not be back on the team this year due to salary cap issues. The Thunder are currently +4000 to win the championship with George and Westbrook back.

The other two teams worth mentioning near the top of the betting board reside in the Eastern Conference, with the Boston Celtics as the second choice to win the title at +550. The Celtics are hoping to have a healthy Kyrie Irving and Gordon Hayward on the court and should take over as the team to beat in the East with the Cleveland Cavaliers losing James again.

The Philadelphia 76ers will challenge Boston in the Atlantic Division though, and they are +1600 on the updated 2019 NBA championship odds after narrowly missing out on James in free agency. The Cavaliers are one of the longest shots to win the title without James at +40000.