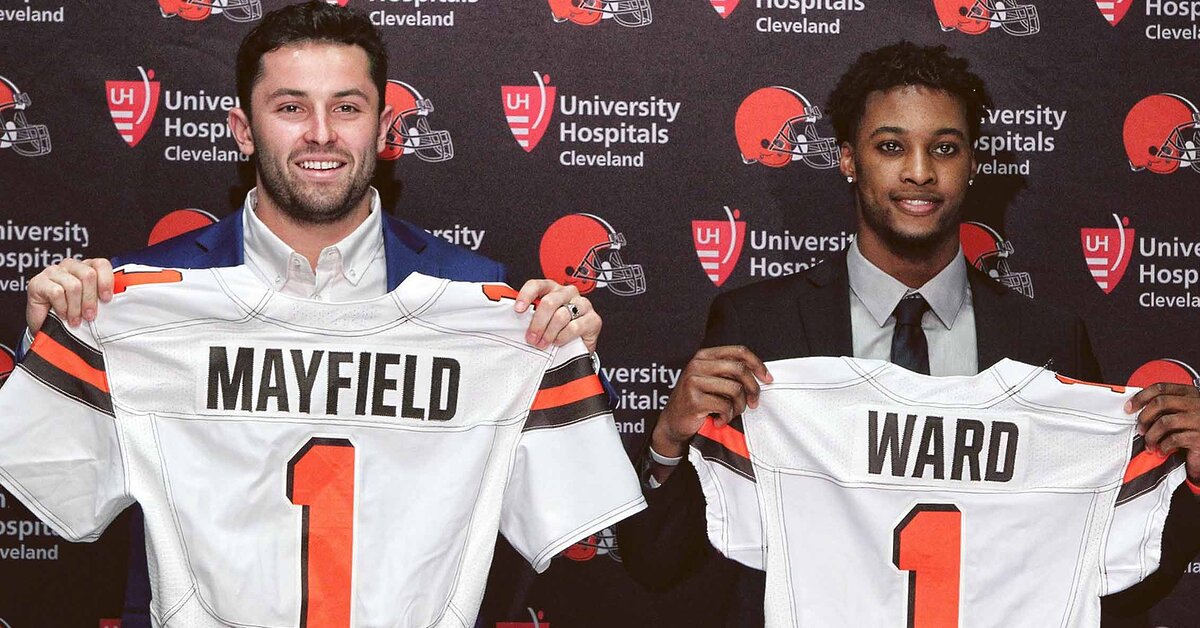 The 2018 NFL Draft is over, but there’s plenty for teams to do in preparation for the upcoming season.

Find out which teams have signed deals with their first-round draft picks. First-round rookie contracts are for four years.

This page will be updated as players are signed.

Check out the list of first-round draft picks that have signed deals below:

14. DE Marcus Davenport, New Orleans Saints: Davenport’s contract is worth $13,741,900 million and includes a signing bonus valued over $8 million. He signed it on May 10.

19. LB Leighton Vander Esch, Dallas Cowboys: Vander Esch signed a contract with the Cowboys on May 11. Details have yet to be released.

20. C Frank Ragnow, Detroit Lions: Ragnow signed a deal on May 11 reported to be worth around $11.8 million.