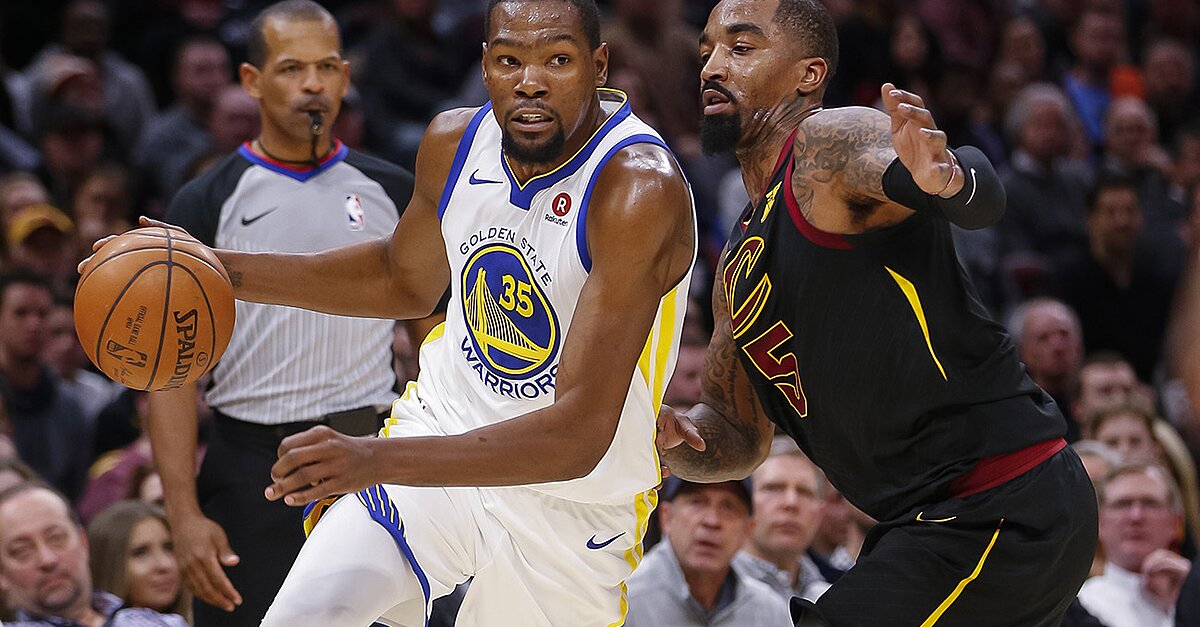 The expensive series price of -900 (bet $900 to win $100) at sportsbooks monitored by OddsShark.com for the Golden State Warriors shows just how tough the 2018 NBA Finals is expected to be for LeBron James and the Cleveland Cavaliers.

And for Game 1 on Thursday the Warriors are listed as 12-point favorites on the NBA Finals odds versus the Cavaliers, who have seen James turn in one of the most remarkable postseasons of his career. Without the departed Kyrie Irving and injured Kevin Love (concussion) in Game 7 of the Eastern Conference Finals, James had 35 points, 15 rebounds and nine assists while playing all 48 minutes as Cleveland eliminated the Boston Celtics 87-79 on Sunday.

A day later, Kevin Durant, Stephen Curry and Klay Thompson combined for 15 three-pointers and 80 points in a 101-92 Golden State victory against the Houston Rockets in Game 7 of the Western Conference Finals. The Warriors not only overcame a double-digit halftime deficit for the second straight game to win, but more impressively covered the spread both times after losing the previous two games by a total of seven points.

The Cavaliers are +675 underdogs (bet $100 to win $675) on the series prices for this year’s NBA Finals, and for good reason. Unlike 2016 when Cleveland had Irving and Love and Golden State did not have Durant, there are simply too many individual matchups working in favor of the defending NBA champion Warriors and against the Cavaliers in this series.

Since Golden State lost four straight games to Cleveland between the last three games of the 2016 NBA Finals and the first regular-season matchup the following season, the Warriors have gone 7-1 straight up and 6-1-1 against the spread in the past eight meetings, according to the OddsShark NBA Database.

The key addition for the Warriors that helped them immensely during that recent stretch is Durant, the 2017 NBA Finals MVP. James will likely be the best player on the court in this year’s NBA Finals, but Durant’s presence could prevent that from making enough of a difference to impact the final outcome of the series.