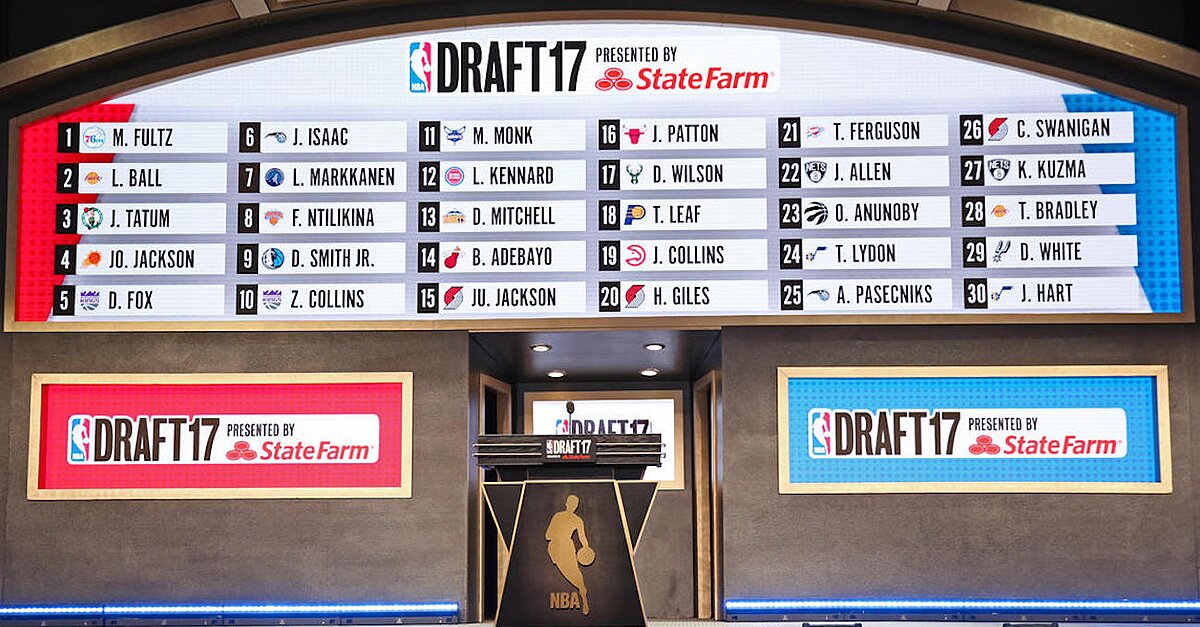 The Suns won Tuesday’s lottery, receiving the first pick in the 2018 NBA draft.

The Suns were awarded the No. 1 pick in the 2018 NBA draft in the draft lottery on Tuesday night.

The Suns came into Tuesday on the heels of a 21-61 season and will aim to improve their team through this year’s loaded class. Check out the breakdown of each teams’ lottery odds here. Check out Jeremy Woo’s Big Board for both rounds of the 2018 NBA draft here.

This is the first time the Suns have won the draft lottery in franchise history.

The Draft will be held on Thursday, June 21 at the Barclays Center in Brooklyn, New York.

The Kings, Hawks, Grizzlies and Mavericks round out the top 5. The full draft order can be found here.