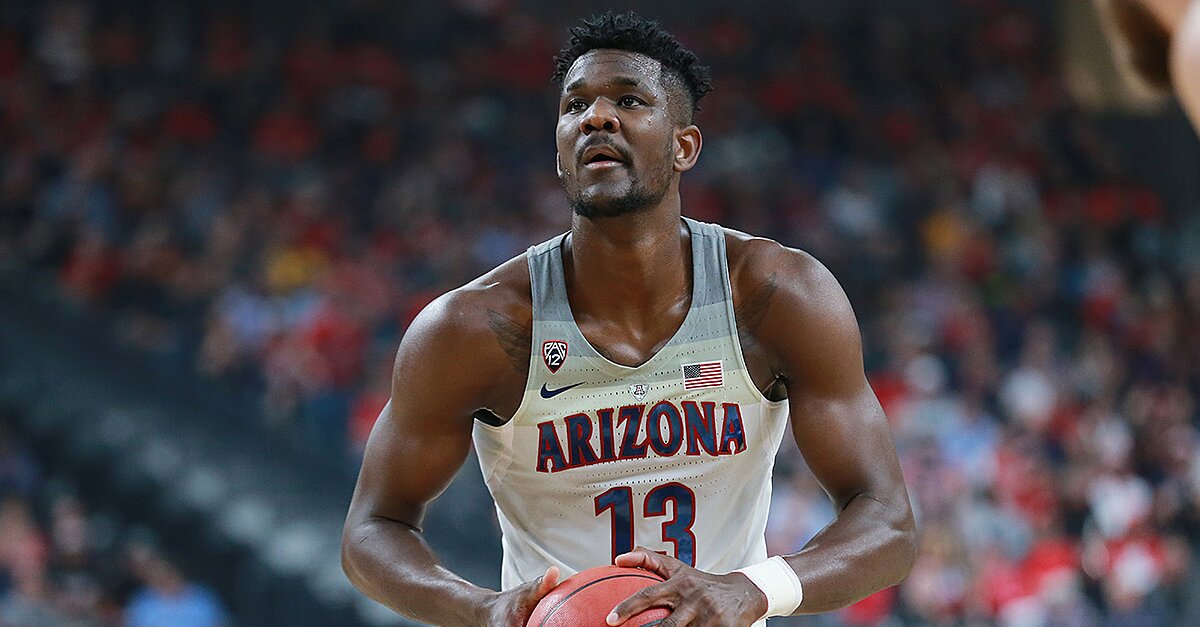 Here’s a look at the latest NBA draft news and rumors.

The NBA draft is fast approaching and teams are in the final stages of their workouts with top prospects and draft preparation for what is expected to be a franchise-changing draft.

The Phoenix Suns have the No. 1 overall pick and are expected to take either Luka Doncic, Deandre Ayton or Marvin Bagley III.

SI’s draft expert Jeremy Woo projects the Suns to take Ayton with the first pick, the Sacramento Kings to pick Bagley III with the second pick and the Atlanta Hawks to select Jaren Jackson Jr. with the third pick. Find his latest mock draft here.

Here are the latest news and rumors about what teams are thinking and what moves will be made.

• Suns general manager Ryan McDonough said it is unlikely that the team trades the No. 1 pick. (Arizona Republic)

• The Kings are in the “asset-stacking business” and may be interested in trading their first-round pick or moving back in the draft (Kevin O’Connor, The Ringer)

• The Mavericks are interested in a deal that could help them compete for the playoffs in 2018-19 (Kevin O’Connor, The Ringer)