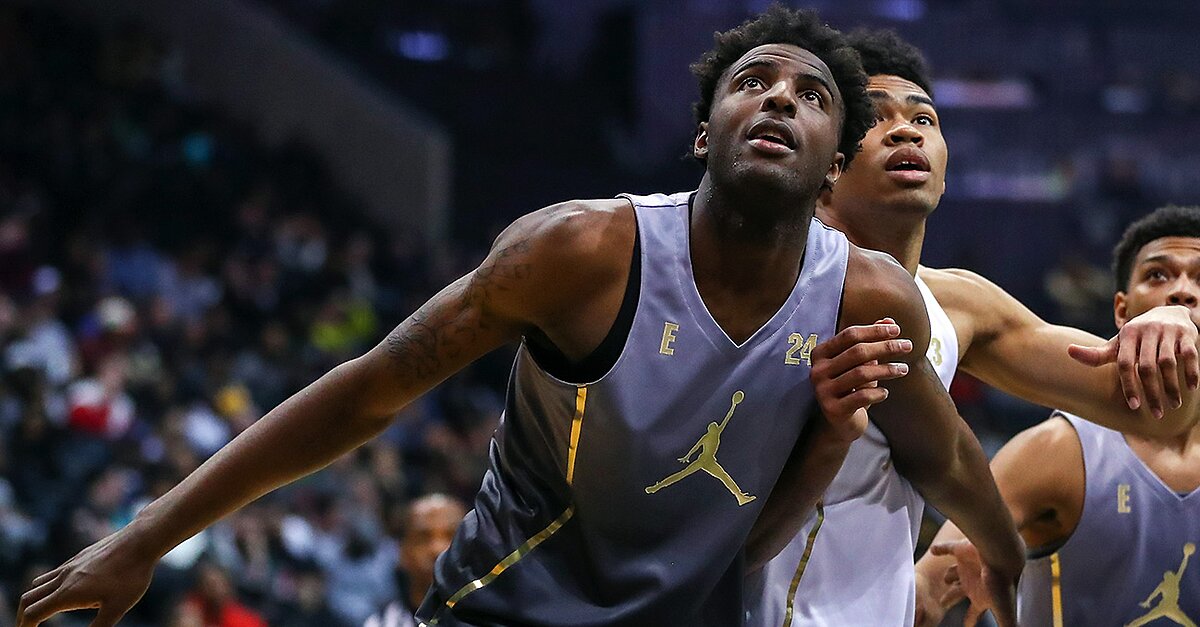 An All-American and five-star recruit who effectively spent a year on sabbatical, Mitchell Robinson tread a winding path to the draft. He initially committed to Texas A&M, then followed Rick Stansbury to Western Kentucky, where he enrolled briefly before leaving campus, attempting and failing to transfer, and eventually choosing to take a year entirely away from competitive basketball, then entering his name in the draft. He offers immense physical potential but profiles as a total wild card.

• Uncommon athletic ability, able to play above the rim and run the floor with surprising speed for someone his size. Has measured with a 7’4” wingspan and 9’3” standing reach.

• Good timing as a shot-blocker. Length and athletic ability allow him to compensate for mistakes. Nice upside as a rim protector.

• Has demonstrated some ability to shoot jumpers.

• Lacks a degree of offensive skill level. Not someone you regularly throw it to on the block. Needs to add strength to more consistently impact the game.

• Questionable feel for the game. Has mental lapses and is foul-prone. Likely needs a very specific, simplified role to thrive.

• May lack the necessary footwork and lateral agility to defend in space.

• Already 20 years old, having never played against high level competition on a consistent basis. Learning curve should be steep.

• Significant questions about his off-court situation and decision to sit out a year.

What if Mitchell Robinson had decided to play at Western Kentucky? (November 2017)

Placed in the right situation and role, Robinson could become a valuable defensive presence and finisher, but he has a lot to learn first.