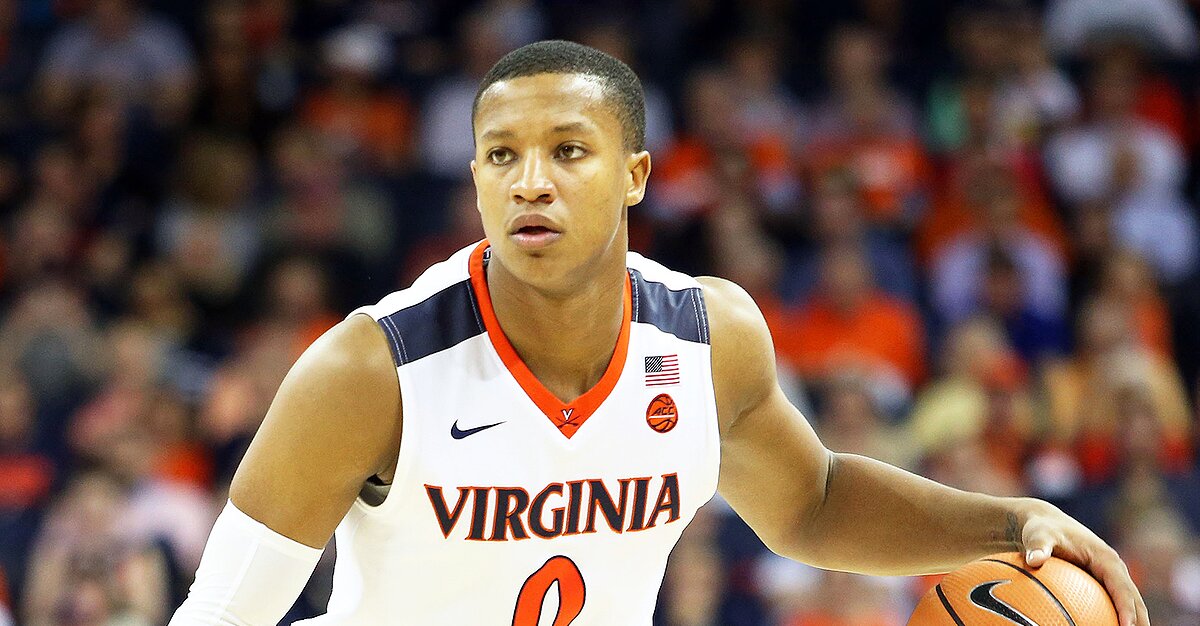 Hall enjoyed a breakout senior year to cap his time at Virginia, emerging as a pivotal perimeter player for one of the top teams in the country. A good showing at Portsmouth earned him an invitation to the combine, and teams view him as a potential role player due to his diverse skill set.

• Comfortable playing on and off the ball. Showed he can facilitate offense. Good passer and consistent shooter who understands how to play with teammates.

• Competent defender who won’t back down.

• Intangibles are viewed as a positive. Competitive player who works hard away from the court.

• Not extremely long and is an average athlete. Has some defensive versatility but not the quickest.

• Has trouble getting into the paint and finishing. Scoring contributions mostly limited to jump shots.

Hall’s best-case scenario would be evolving into a standout within his role and a well-rounded perimeter rotation player.