Participating in their first ever FIFA World Cup, many fans are keen to see how Iceland will fare in their finals debut.

It was just two years ago when Iceland stunned the footballing world when they reached the quarter finals of Euro 2016. After drawing their opening two group games, a 2-1 win over Austria saw them qualify for the knockout stages.

It was then in the round of 16 where they did the unthinkable. They beat a star-studded England team 2-1 to upset all the odds and progress through to the quarter finals. Whilst they were then beaten 5-2 by eventual finalists France, they had won the hearts of footballing fans all over the world and had put Iceland well and truly on the footballing map.

Just one year later, they secured their qualification to the 2018 World Cup and many are keen to see how they will fare against the world’s best teams. 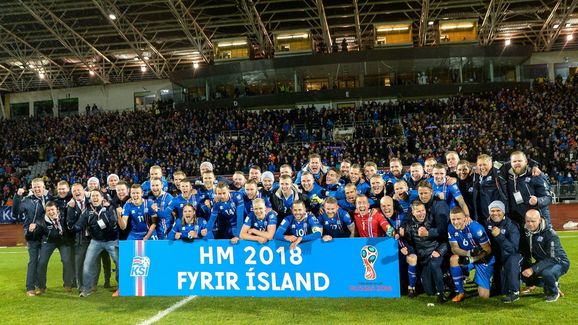 Having just finished a very successful debut major tournament at Euro 2016, Iceland looked to carry their momentum into their World Cup qualifying campaign. They were drawn in Group I with Ukraine, Croatia, Finland, Turkey and Kosovo, and they made quite the impression.

They secured passage to the World Cup finals after finishing top of their group, losing just two out of their ten games. They won all five of their home games – which included a dramatic 3-2 win over Finland with two stoppage time goals from Iceland giving them a dramatic win.

They automatically qualified for the tournament and in the process became the smallest nation to ever reach a World Cup, while Croatia were forced to qualify through the playoffs after finishing in second.

It doesn’t get much tougher for Iceland who will begin their first ever World Cup finals against Lionel Messi’s Argentina. While Iceland fans will be excited by the prospect of playing against arguable the greatest player to ever live on the grandest stage of them all, they know they’ll have to be at their very best if they are to get anything from that game.

One positive for the fans to take into account is that they were drawn alongside Croatia in Group D, the nation they beat to first place in their qualifying group. With both sides winning a game each against each other during the qualifying stage, the tie will be evenly poised heading into the actual tournament this summer.

Their group is rounded off by Nigeria who have a number of promising young talents like Alex Iwobi, Kelechi Iheanacho and Ola Aina at their disposal. Once again it will be a hard fought game for Iceland and it will likely come down to fine margins on the day to determine who gets the win. All in all, Iceland fans will fancy their chances of qualifying from the group.

With Argentina also in Group D, it looks as though Iceland’s best hope will be to qualify for the knockout stages as runners up in their group. Should this be the case, they would most likely go on to face either France or Peru in the round of 16.

Should Iceland repeat the heroics of Euro 2016 and reach the quarter finals, the prospect of facing either Spain, Portugal or Uruguay awaits them, before the likes of Brazil, Germany and Belgium await in the later rounds.

It looks as though Iceland have been dealt a tough draw with the prospect of facing a star-studded team at every knockout stage should they even qualify from their group.

It would be quite the feat should Iceland be able to upset all odds and progress deep into the tournament, although the fans would likely be delighted with a place in the round of 16. 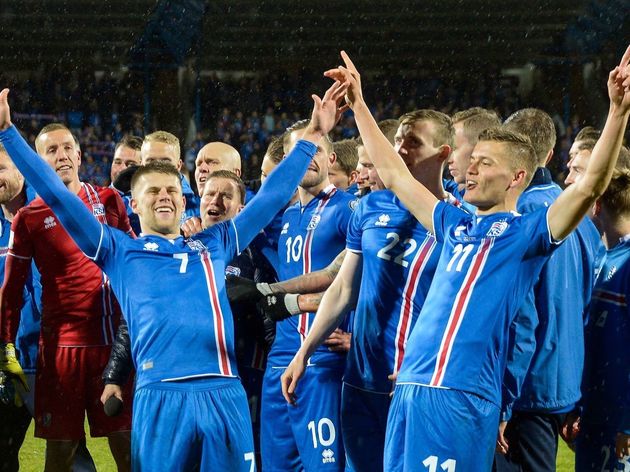 Iceland have released their official 23-man squad for the World Cup this summer:

With Argentina tipped to potentially go on and win the tournament, Iceland’s best chance of reaching the knockout stages will be to finish second in their group. Whilst many believe Iceland will struggle due to it being their first ever World Cup, their inexperience in the competition may not be a deciding factor. 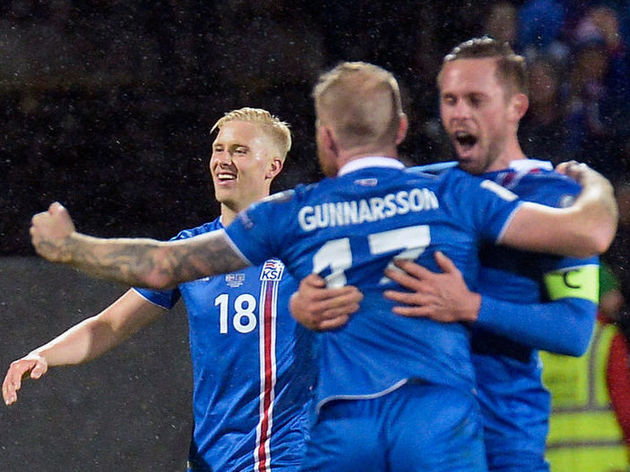 Nigeria, who were also drawn in Group D, have a number of young and inexperienced players in their squad who – like the Icelandic players – have also never experienced a FIFA World Cup before. It will be a new experience for both teams, meaning the result will more likely be determined by the ability of the players rather than nerves.

As for Croatia, Iceland have proven they can beat Zlatko Dalic’s men after their 1-0 victory in qualifying and the fact they finished above Croatia in Group I to automatically qualify for the competition will give them confidence. However, the experience at both major tournaments and at club level of the Croatian players will prove valuable against Iceland.

With the likes of Real Madrid duo Luka Modric and Mateo Kovacic in the middle of the park supplying Mario Mandzukic – a proven goal scorer in both Serie A and the Champions League – up front, Iceland’s fairytale tournament unfortunately won’t take shape, with both Argentina and Croatia qualifying from Group D and Iceland finishing in third above Nigeria.