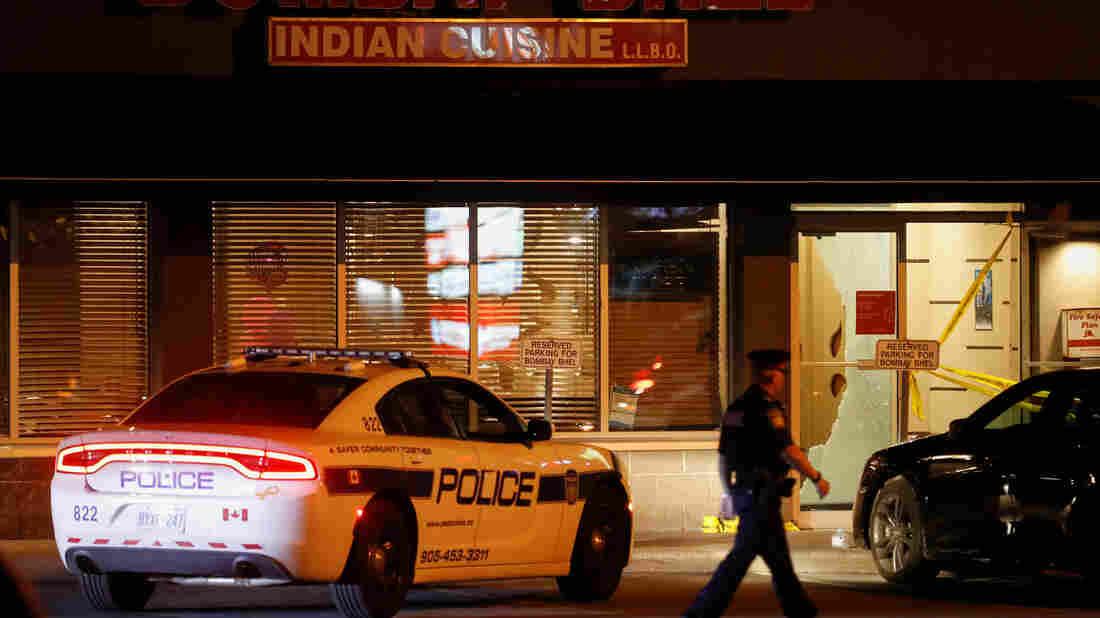 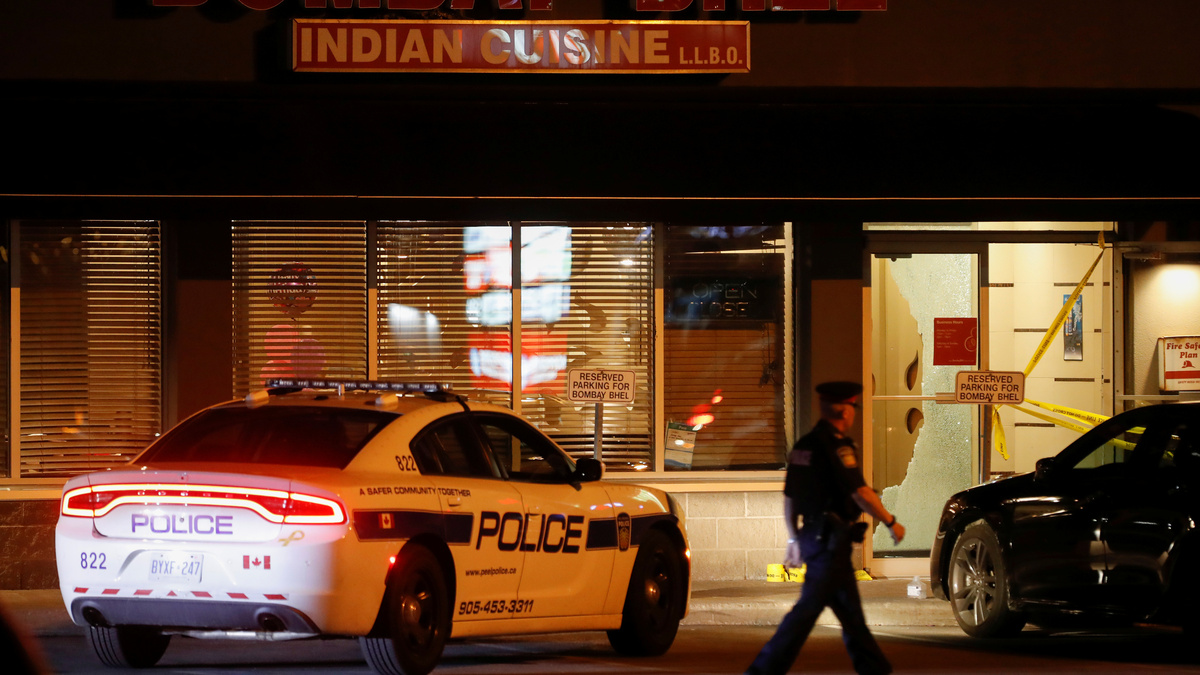 Several people were injured, a few critically, after two men set off a bomb inside an Indian restaurant near Toronto.

The Peel Regional Police said they received a call at 10:32 p.m. after two men detonated an improvised explosive device inside the Bombay Bhel restaurant in the city of Mississauga.

2 suspects attended the scene, detonated an Improvised Explosive Device within the restaurant. Several injured were taken to local hospital and 3 in critical condition were taken to a Toronto Trauma Centre. pic.twitter.com/yzCT59UVN6

The Peel Regional Paramedic Service said 15 people were taken to a hospital, including three with “critical blast injuries” who were taken to trauma centers.

The bombing comes just over a month after a driver plowed a van into a crowd of pedestrians on a busy Toronto street, killing 10 and injuring 15.

Mississauga is a city on Lake Ontario and is Canada’s sixth-largest city.