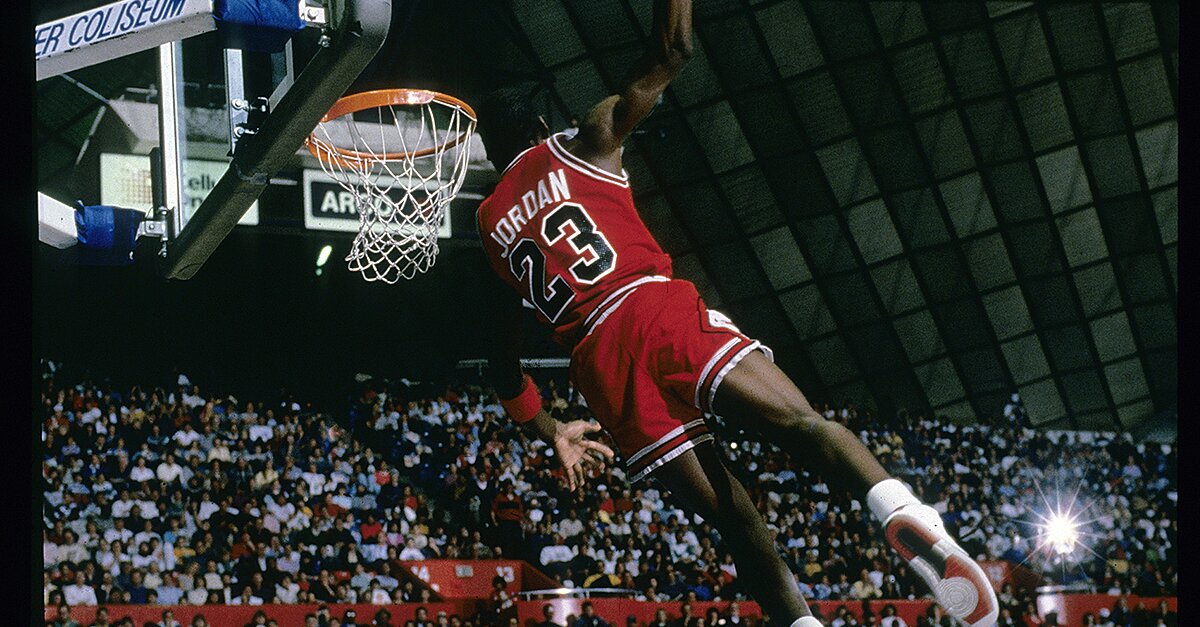 Netflix and ESPN Films are teaming up to produce a documentary series about Basketball Hall of Famer Michael Jordan, ESPN and Netflix announced Tuesday. The film will premiere in 2019.

The multi-part 10-hour documentary will be released next year and will be titled “The Last Dance.” It is expected to pull from 500 hour of never-before-seen-footage from the 1997-98 championship season.

The “Last Dance” will be directed by Jason Hehir, who helmed “Andre the Giant” for HBO and also 30 for 30 series, “The Fab Five” and “The ‘85 Bears.” Jordan will be a full participant in the documentary.

Jordan, 55, is widely considered to be the greatest basketball player ever. He was a six-time NBA champion, a six–time NBA Finals MVP, a five–time regular season MVP and a 14–time NBA All-Star.

The docuseries “will have the full participation of Jordan and other key figures from the Bulls’ championship teams of the 1990s, as well as dozens of other luminaries from basketball and beyond,” ESPN and Netflix said in a joint release.

Jordan has been the owner of the Charlotte Hornets since 2010.