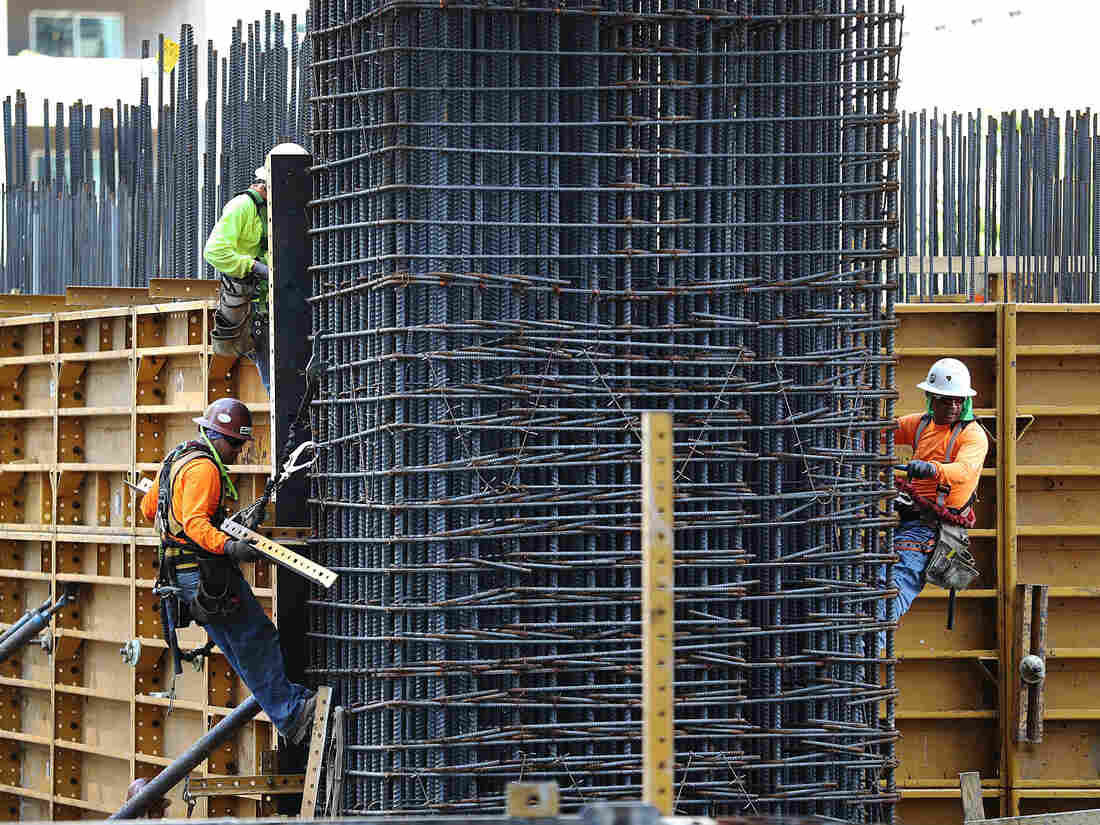 Last year, 10.1 percent of the workforce was independent contractors, down from 10.7 percent in 2005, according to a new survey by the Labor Department. Joe Raedle/Getty Images hide caption 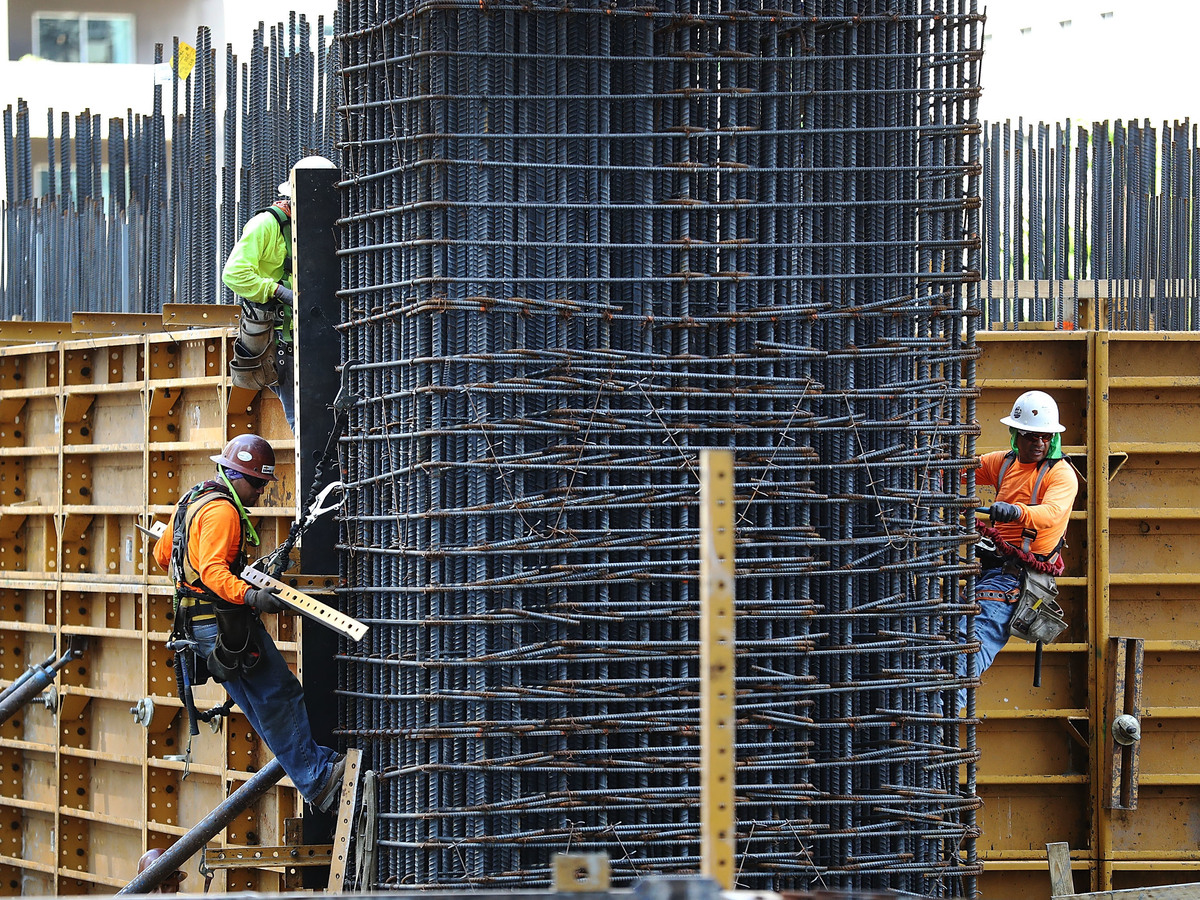 Last year, 10.1 percent of the workforce was independent contractors, down from 10.7 percent in 2005, according to a new survey by the Labor Department.

The Labor Department released what seems like a surprising finding Thursday: It says last year, 10.1 percent of the workforce was independent contractors — down from 10.7 percent in 2005, the last time it conducted the survey.

Those figures appear to go against other surveys showing huge growth in contract work, which is transforming the U.S. labor market. A survey conducted in December by NPR/Marist found that contract work makes up 20 percent or more of the U.S. workforce.

Why the seemingly large discrepancy?

Many point to the government’s methodology. The Labor Department, for example, did not include people who augment their income through contract work, or who did not work within the week the survey was conducted. That would not include many of the people who work for online platforms such as Uber, TaskRabbit, or food delivery apps, for example. It also excludes those who might have another primary job.

Based on other surveys and estimates, including those workers would roughly double the size of the estimated contract workforce.

Another reason the numbers look lower than expected is that today’s job market is far stronger than in 2005, when the Labor Department last conducted its survey.

“There is an historically low unemployment rate; employers are actively competing for workers,” which means traditional employers are likely offering more full-time positions to attract and retain talent, says Alastair Fitzpayne, director of the Aspen Institute’s Future of Work Initiative. If the economy were to weaken, he says, the number of contract workers would also likely spike.

Worker advocates say the government’s report and other data will help shape policy discussions about how to address the needs of workers who are largely not covered by existing workplace benefits and legal protections.